How to prepare for your interview Do your research beforehand

You may think this is fairly obvious, but you’ll be surprised at the amount of times somebody has gone to meet a company and knows next to nothing about them. First and foremost you should know what the company looks for in a qualified candidate, which enables you to better position yourself. It’s important to read between the lines in the ‘about us’ or ‘careers’ section of their website.

Look out for how the company defines its culture and values; you’ll want to make sure it’s a good fit for you before throwing yourself into an interview. You can also look out for recent news on the company, be it good or bad.

It’s not just about finding out how the company work though. If you check out Glassdoor then you’ll be able to see feedback on the company from previous employees, which give you a real insight into what you’re about (as well as giving you the chance to probe if it’s negative!). It’s good to mention that you’ve done all of this research, even if it’s a cheeky ‘I saw on your website that you work this way’.

Of course, you’ll want to know who you will be talking to. Any recruiter worth their salt will tell you this. At Zebra People we provide a link to the interviewer’s LinkedIn profile (assuming they have one) which will give an idea on their background.

After doing this you’ll go into an interview really understanding what they’re about, which means a much higher chance of smashing it.

This one’s pretty simple. Don’t go for an interview at a bank in shorts and flip flops. And don’t turn up to an interview at a start-up that explicitly sells itself as chilled out in a three-piece suit and pocket watch.

Make sure you know what you’re going for

This could perhaps come under doing your research, but as it is so important, deserves a section of its own. Say you’re going for a development job, you’d want to make sure you know the stack you’re working with, right? I’d recommend preparing answers for some common questions around the stack. Think of the projects you’ve worked on (and your input into it), how you’d approach certain problems and the like. Make sure you prepare solid examples.

Always has good results:
Situation: Set the scene and give necessary details of your example
Task: Describe what your responsibility was in that situation
Action: Explain exactly what steps you took to address it
Result: Share what outcomes your actions achieved

Remember that an interview is as much a chance for you to interview the company, as for them to interview you. You should have things you want to ask as you’ll be spending half your week there! It also shows the company that you are interested if you push them further on certain aspects. 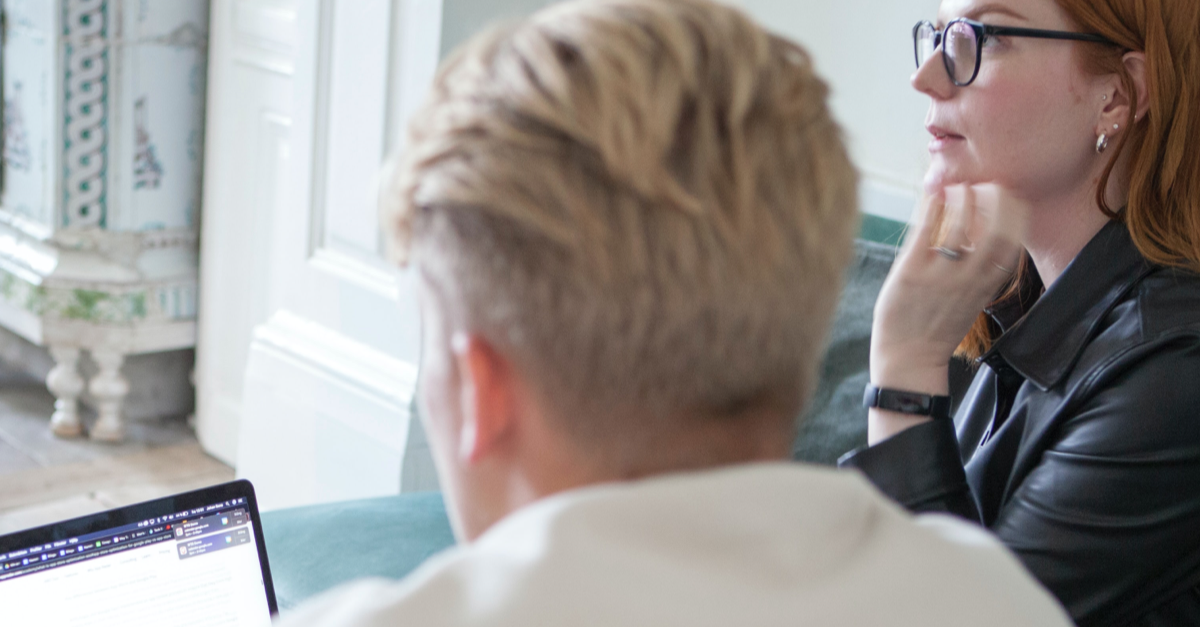 How to prepare for a UX interview